In addition to establishing the new award, the Executive Committee selected Robert as its inaugural recipient. The award will be presented on Wednesday, January 12th, 2022 during the TRB Annual Meeting.

Robert served as the Executive Director of TRB from 1994 to 2015. Prior to this role, he directed TRB’s policy study activities. Before joining TRB, Robert was a Vice President of Alan M. Voorhees and Associates, a transportation consulting firm.

Click here to read more about the award and Robert Skinner’s career accomplishments. 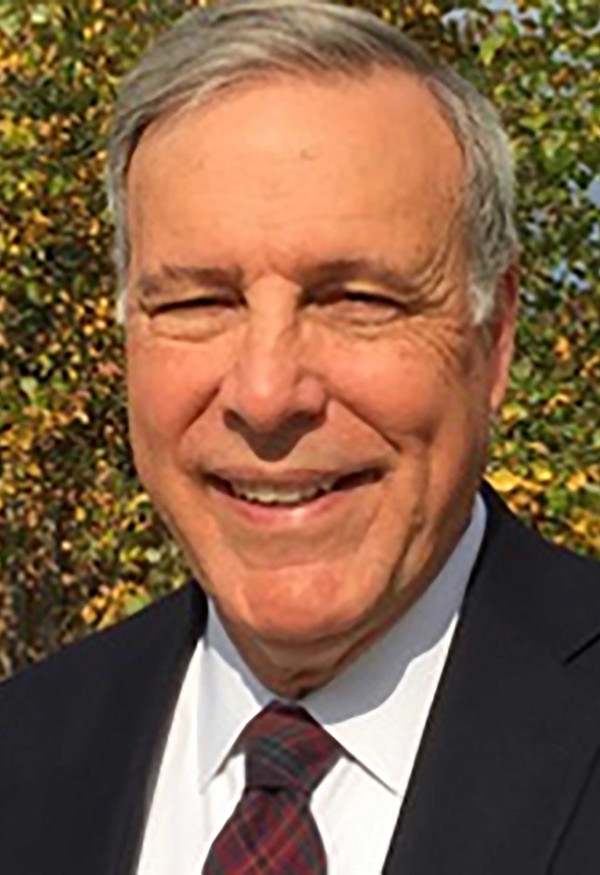 Board of Directors, Member